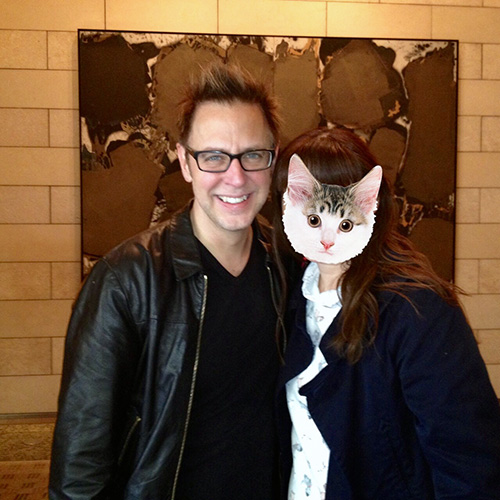 The 27th Tokyo International Film Festival ‘TIFF’ which ran from Oct 23 to 31. TIFF screened 175 official selections from 42 countries and regions, with 32 world premieres and three international premieres.
‘Guardians Of The Galaxy’ director James Gunn, who headed the competition jury. 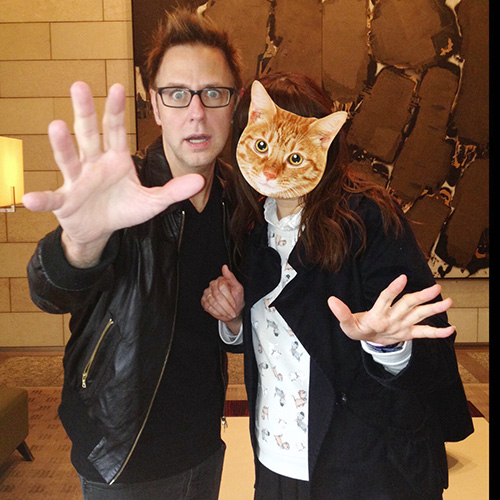 This time, my sister was with me to meet him. 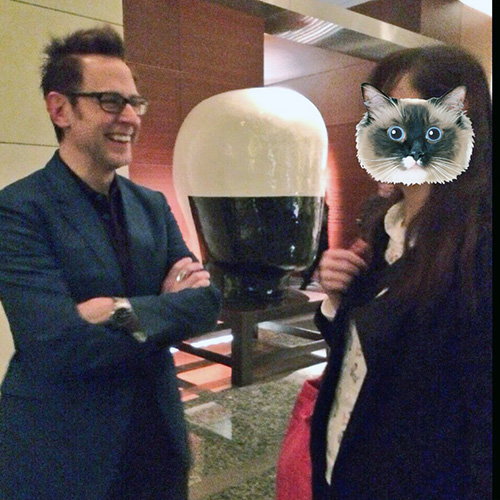 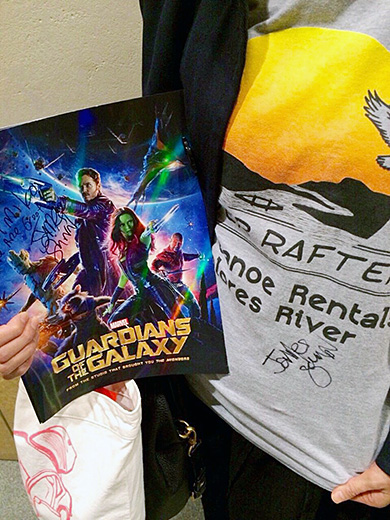 My sister got his autograph not only for a brochure but also for the tee that Peter Quill was wearing the day he was abducted from the earth. (You can see Bereet appears wearing the same tee later)
My sister is going to frame up the tee to the wall.
Well, Mr James Gunn was amazingly nice and friendly person. I’m sure that he is one of the nicest human beings on the planet, and I’m looking forward to seeing his new films.